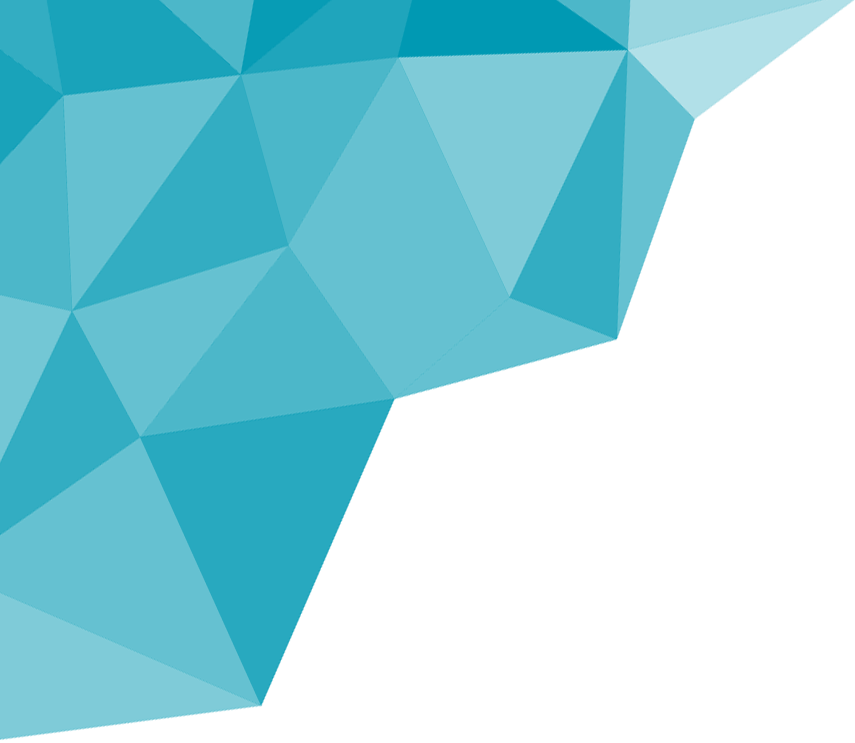 Duties and Objectives of the Foundation
Both foundations will provide personal and financial assistance in TGU's public support efforts. With the help of donations from other organizations, foundations and individuals, the needs of the university will be met and support will be provided to achieve common goals.
The most important goal is to keep education at the highest level and at the same time contribute to the development of TGU. Emphasis will be placed on the acquisition of qualified personnel with command of the German language. Additional payment will be made for administrative staff and academics. In addition to these, in-service training has been planned for the staff in the fields of language and expertise. In this area, every support to be received especially for scholarship and research duties, for  the continuity of the academician team and technical equipment of TGU is important. It has been planned to establish the largest Technopark among universities across Turkey at TGU and to equip it with modern laboratory equipment. Computers and books will be available to facilitate university education. Successful students will be given a scholarship, and will be offered the opportunity to visit Germany, especially during their education. For these and for future researches to be realized, foundations need all kinds of support.

Engagement
You can also contribute to TGU to become an elite university with your financial support. Thus, you can influence the education of students, play an important role in training the graduates of the future, and earn the best ones for your companies. Your engagement will have a positive impact on your corporate image.

Under the chairmanship of Professor Dr. Schuster, Stuttgart TGU Support Association was established. Members of the Board of Trustees of the Association: